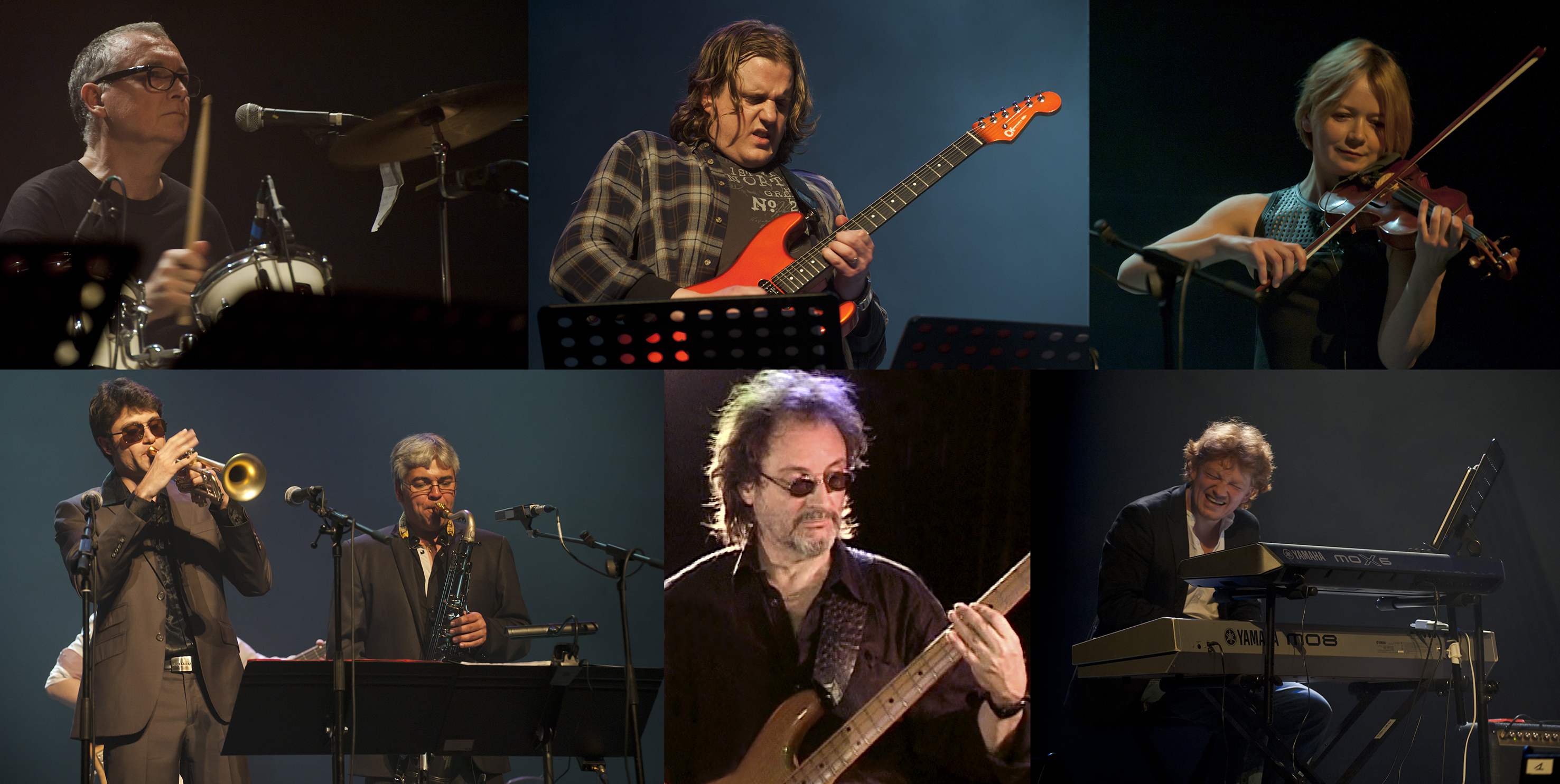 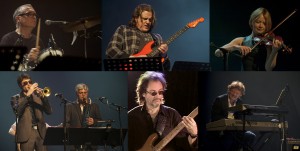 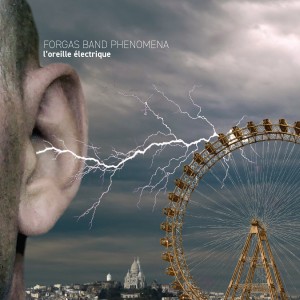 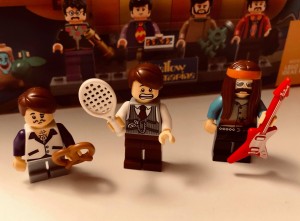 L’istrionica band bolognese che aveva avuto un grande successo di critica col primo album “Tuorl” uscito nel 2015, presenta in occasione di questa serata la sua seconda produzione discografica dal titolo “Disco Dooro” (da pronunciarsi all’inglese “duro”). L’album è in uscita pressochè contemporanea a questa serata e sarà disponibile in sala.
************************************************************************
Drummer/composer Patrick Forgas first came to prominence when in 1977, aged 26, he released his debut album Cocktail, half of which featured him handling most of the instrumentation as well as singing, along with one 20-minute, full band suite, “My Trip”, recorded with various members of Zao and Magma. Forgas’s selfconfessed prime influence was Soft Machine, and his high-pitched vocals and nonsense lyrics led to him being dubbed “the French Robert Wyatt”. The album only sold moderately in the context of dwindling interest in progressive rock and jazz-rock, and a band assembled for live work was dismantled after a few months of oneoff engagements, leaving a composed follow-up album unrecorded.
The 1980s saw a couple of ill-fated attempts at re-branding himself as a goofy pop singer until, under the auspices of Muséa Records’ Alain Juliac, he returned to a direction more akin to his 1970s work, albeit performing mostly on synths, programming and vocals having sold his drum kit. L’Oeil (1990) and Art D’Écho (1993) featured contributions from most of the Cocktail musicians as well as Gong’s Didier Malherbe.
By 1993, Forgas had returned to drumming and set about forming a new band, for which he composed two lengthy instrumental suites. After countless adjustments in the line-up and a one-off concert under the shortlived moniker Villa Carmen, in 1997 came Roue Libre, his first release as leader of Forgas Band Phenomena, with a line-up including ex-Gong percussionist Mireille Bauer, guitarist Mathias Desmier (later of Jannick Top’s STS)
and pianist Stéphane Jaoui (formerly of Xaal). This was followed, again for the shortlived independent label Cosmos Music, by 1999’s Extra-Lucide, which retained only Desmier from its predecessor, a notable addition being alto sax ace Denis Guivarc’h, known for his work with virtuoso flautist Magic Malik. The album’s centrepiece was another suite, “Pieuvre À La Pluie”, originally intended for the unrecorded 1978 album.
Again it proved difficult to keep FBP a going concern, so there was no band activity until 2004 and an expanded line-up of seven musicians, a format Forgas has retained ever since, of sax, trumpet, violin, guitar, keyboards, bass and drums, the addition of Guivarc’h making it an octet on all tracks but “Coup De Théâtre”, a 34-minute tour-de-force, combining the remainder of the unused 1978 material with new music. The resulting live-recorded release, 2005’s Soleil 12, marked the beginning of a long-term working relationship with Cuneiform Records.
It was then back to all-new music for 2009’s L’Axe Du Fou and 2012’s Acte V, both featuring the same sevenpiece line-up, an unprecedented feat for Forgas, of whom Karolina Mlodecka (violin), Sébastien Trognon (saxophones), Dimitri Alexaline (trumpet) and Igor Brover (keyboards) remain members to this day. These albums drew more widespread interest, largely as a result of Cuneiform’s global reach, resulting most notably in a career highlight when FBP appeared at the penultimate edition of NEARfest, the world’s leading progressive rock festival. Their performance to a 1,000-strong audience is documented on a DVD included alongside Acte V. Other forays abroad included a visit to Seoul, South Korea, in 2008 and a headlining slot at Belgium’s Prog- Résiste Convention in 2013. FBP also contributed a cover of Christian Vander’s “Africa Anteria” to the Magma
tribute compilation Hamtaï (2009).
In 2013, new guitarist Pierre Schmidt made his debut with FBP in a 20-minute live in the studio segment filmed for the Romantic Warriors 3 – Canterbury Tales documentary, in which Patrick Forgas was interviewed as one of the notable modern-day exponents of the Canterbury style. Work on new material was halted when Forgas suffered a health setback (vestibular neuritis) which inspired the next album’s title, L’Oreille Électrique.
Another personnel change occurred in 2015 when the band’s long-standing bassist Kengo Mochizuki had to return to his native Japan. Thankfully, an ideal replacement came in the shape of Gérard Prévost, a legend on the French progressive and fusion scene through his work with the likes of Zao, David Rose and Rahmann alongside appearances on albums by Heldon, Jean-Philippe Goude and Forgas’s own 1977 album Cocktail, although he had overdubbed his parts so he and Forgas had never actually played together until nearly 40 years after that first encounter. Rehearsals then resumed until the new line-up was ready to enter the studio in late 2017.
Having completed the album, the band are currently rehearsing new and older material with a view to live work beginning early in 2019.
L’Oreille Électrique consists of five epic mini-suites, all of them 10-12 minutes in duration, further exemplifying Forgas’s talent for, in the words of Exposé’s Peter Thelen, “combining stunningly beautiful melodies with a driving jazz-rock propulsion that takes the listener through seemingly endless labyrinthine
curves and canyons, shifting effortlessly from soaring flights to gentle sections of repose and back again, with each new section highlighting a different aspect of the amazing group interplay”.
L’Oreille Électrique, as well as all the work of this unique musical figure, can be very safely recommended to fans of Jean-Luc Ponty, Ian Carr’s Nucleus, Frank Zappa’s instrumental works and Billy Cobham’s early bands, as well as British Canterbury bands like Soft Machine and National Health.
+ Google Calendar+ Esporta in iCal